The Many Forms of Domestic Abuse

What does domestic abuse look like? For most people, those words conjure images of physical injuries. But abuse can take many forms and much of it is invisible, to everyone but the victim.

‍
Recently I had the privilege of facilitating and moderating a panel on Recognizing Domestic Violence in Family Law Matters. It was sponsored by the Family Law Section of the State Bar of Michigan, but unfortunately, is not yet a requirement as ongoing training for family law attorneys in Michigan and many other states. In Michigan, domestic violence training is only required to qualify as a court approved domestic mediator, meaning that the vast majority of the 2,648 attorneys in the state’s Family Law sector have no training in something that occurs in nearly two-thirds of marriages. In my opinion, it should be mandatory. The lawyers who did attend the webinar learned about the unseen non-physical methods of abuse and how to recognize the signs of coercion, threats, undermining, gaslighting and control.

‍
Some nations are way ahead of us on this front. According to the British non-profit organization This Is Not An Excuse, “Coercive control became a criminal offence in the UK in 2015. This means that police and courts can look for patterns of controlling behaviours rather than specific incidents of abuse or violence. If someone is found guilty of this offence they could go to prison for up to five years, receive a fine or both.”
‍

Michigan law defines domestic abuse as “A purposeful pattern of physically, psychologically, sexually or emotionally abusive actions, carried out over a period of time, with the aim of controlling an intimate partner. “ In my practice, I have seen cases where one spouse prevents the other from filing for divorce by telling them they will lose custody of their children, or by placing strict spending controls on them, or by isolating them from friends, all of which are forms of domestic violence, even though there is no physical harm. Regardless of the method, abuse is almost never an isolated incident; rather, it is a continual and gradual erosion of a person’s confidence, self-worth, autonomy and happiness.
‍

These types of domestic abuse are much harder to recognize, particularly to the uneducated eye, which is why training for family law attorneys should be continual and mandatory. I have dedicated my practice to helping people avoid conflict, through amicable solutions to one of life’s most difficult situations. But these solutions have their limitations and are not a one-size-fits-all approach. In the case of domestic abuse, being able to ask the right questions and recognize the subtle warning signs should be a moral, as well as ethical obligation for all family law professionals.

Thank you! Your submission has been received!
Oops! Something went wrong while submitting the form. 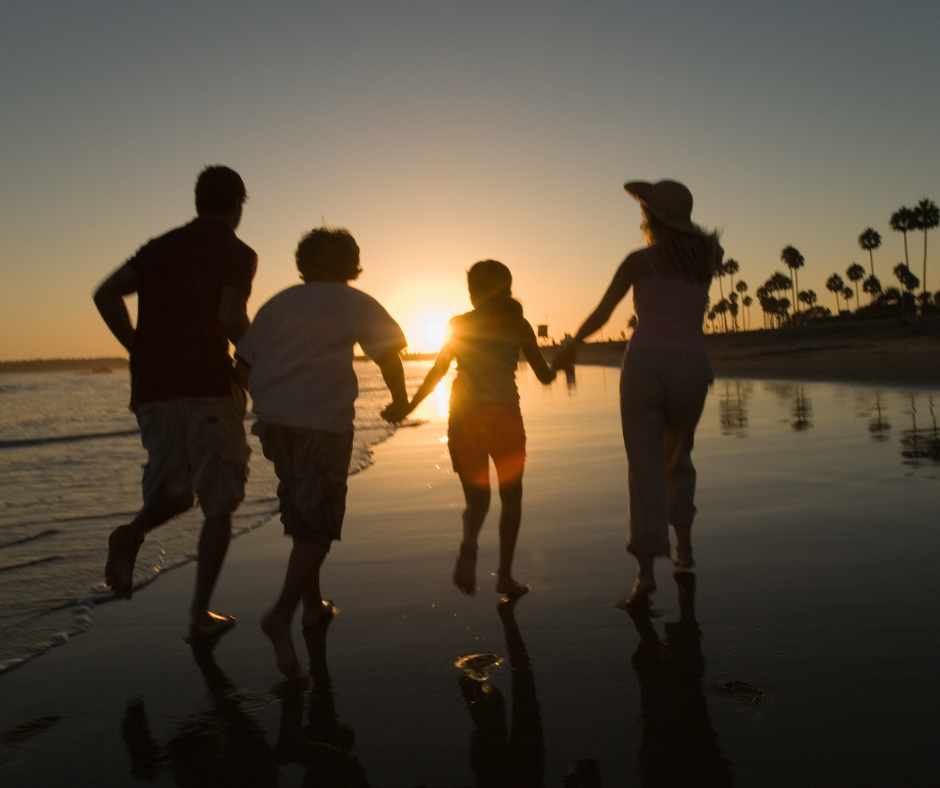 It Is Possible To Remain A Family After Divorce
Let Us Help Settle Your Divorce Amicably Today!
248.584.0400